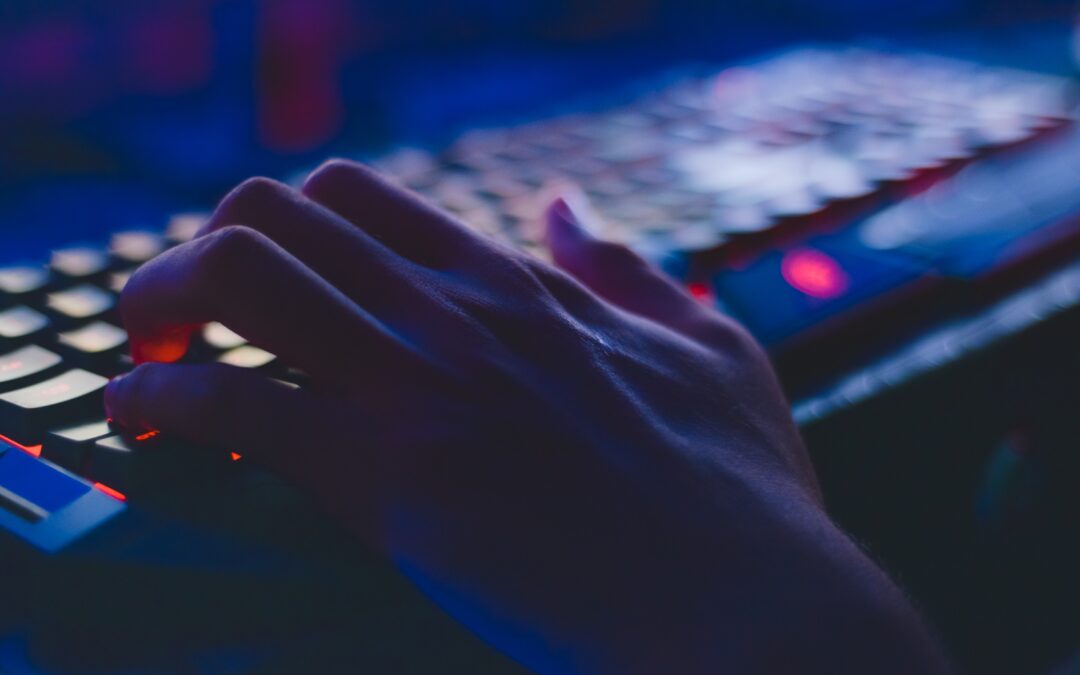 Data is the lifeblood of every company, especially in today’s technology-driven world. As you seek ways to protect against data loss and future service interruption, consider Haber Group to provide you with Network Security Consulting and virtualization options that best meet your needs.

Today we’ll discuss the top eight questions to consider if you want to maximize virtualization in your company.

1. What is a Virtual Machine?

A virtual machine is a computer that exists inside another computer. Virtual machines have a central processing unit, memory, network interface, and storage.

VMs function the same as a regular computer. You can create and edit files or browse the internet as usual. You can think of VMs as software-defined computers that run on physical servers and exist solely as code.

Virtual machines allow a company to copy a physical system, isolate it from the host network, and use it as a sandbox for experimentation. If something should go wrong with the VM, it will not affect other devices on the company’s network.

VMs should have enough allocated RAM to operate without causing hard disk caching. If your computer has 8GB of RAM, and you run a VM that uses 2GB of RAM, your computer only has access to 6GB of RAM.

Getting an excessive amount of RAM doesn’t boost performance. When a computer has 16GB of RAM but only utilizes 4GB, the system functions as if it had just 4GB of RAM.

The host system can’t borrow RAM from the virtual machine. The VM cannot borrow RAM from the host system. You won’t have performance concerns if you operate a PC with three virtual machines and 16GB of RAM shared equally across all four systems if none of the systems uses more than 4GB. It will not run any quicker if you increase the system RAM to 32GB.

3. Does running a virtual machine slow down your computer?

If you have enough RAM and partition it properly, speed won’t be an issue. However, if a VM’s RAM is insufficient, it utilizes a page file on the hard disk to enlarge the active memory. The page file is sluggish and having numerous PCs using page files on the same hard drive exacerbates the problem.

Paging may become an issue if you have a computer with 4GB of RAM and a VM that uses 1GB of RAM. When the host system’s RAM utilization exceeds 3GB, it begins paging to the hard drive causing it to be slow.

4. Is virtualization the same as cloud computing?

Cloud computing and VMs both share a lot of the same benefits. Cloud computing relies on virtualization to divide computing environments from physical hardware allowing the provider to run several systems on the same computer.

With a cloud environment, you can scale up or down resources by leveraging a cloud provider’s hardware stored in highly secure data centers worldwide.

5. What are virtual servers, and how do they work?

Multiple virtual servers may operate on a single physical host and share resources, making them more efficient and cost-effective. Each virtual server would have an IP address, allowing remote access through the LAN.

6. How do I connect to a virtual machine from a different computer?

You’ll need the IP address of the machine operating as the server to access your shared VM remotely. For example, you would go to Start, enter CMD, and type ipconfig into the command box if using VMware. Then navigate to the Home tab on the second machine that has VMware Workstation installed.

7. Can I Move a Virtual Machine?

You can move VMs between virtual environments and even from one physical server to another. VMs are hardware-independent, and you can manage them inside the virtualization software. In contrast, purchasing a lot of physical servers and then lugging them to a new location would require extra time and physical effort.

8. How Do VMs Improve IT Productivity?

IT departments spend a large portion of their time on administrative chores. However, virtualization allows administrators to split one physical server into numerous virtual machines, installing and administering different operating systems from a single physical server. Virtualization boosts productivity by making server deployments faster and maximizing hardware you already own.

Many organizations may not make full use of their available hardware resources. However, you can use virtual servers instead of purchasing extra hardware to save operating costs.

According to Spiceworks research, 92% of companies use some form of virtualization. When choosing virtualization, you can simplify your IT processes, increase your team’s productivity, and cut hardware costs.

If you have questions about virtualization, get in touch with us today. At Haber Group, we’ll work with you to ensure you have the resources you need to operate efficiently. 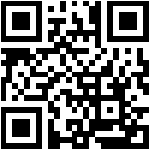